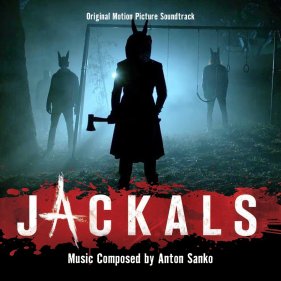 JACKALS is set in the 1980s and stars Stephen Dorff as a cult deprogrammer who has been hired by a family to retrieve their estranged teenage son from a murderous cult. While deprogramming the boy, they find themselves under siege by the cultists who demand the boy be returned to them.  JACKALS was screened at the Cannes Film Festival and multiple horror film festivals around the world.

The score by Anton Sanko (JESSABELLE, BIG LOVE, OUIJA) is a creepy mix of tension and atmosphere.