A long time ago in a distant fairy tale countryside, a young girl leads her little brother into a dark wood in desperate search of food and work, only to stumble upon a nexus of terrifying evil… 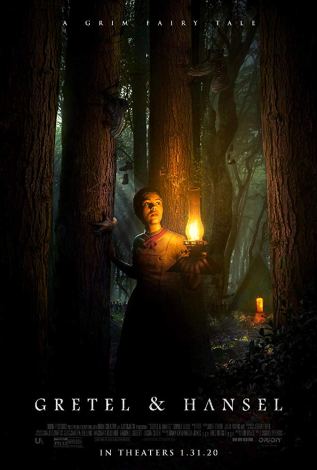 GRETEL & HANSEL, Oz Perkins’ horror fairy-tale based on the Brothers Grimm story of German folklore, features an effective and intriguing musical score by Paris-based composer ROB, who creates a universe through the intimacy between Gretel (Sophia Lillis; “Beverly Marsh” in the recent IT movies) and Hansel (Sam Leakey) as sister and brother while avoiding horror movie stereotypes having to do with children left alone in a forest occupied by a witch (deliciously played by Alice Krige).

ROB (Robin Coudert) is a French electropop and rock instrumentalist who has gone by the sole stage name since his debut in 1998. In addition to his composer career, ROB is a touring member of the Versailles-based alt-rock band Phoenix. Far from composing radio-friendly music, ROB’s progressive instrumentals have been described like “the original score of an imaginary movie,” and, in fact, it wasn’t long before he looked toward opportunities in film music.  His first scoring assignment was for a 2005 short called PINK COWBOY BOOTS in which he also played a sound engineer; five years later came the score for the 2010 feature film BELLE ÉPINE (aka Dear Prudence) followed by more than thirty film scores, a few of which are in the horror and/or supernatural genres, including MANIAC (2012), HORNS (2013), AMITYVILLE: THE AWAKENING (2017), REVENGE (2017). Many of ROB’s soundtracks have been released on CD by Music Box Records of France. 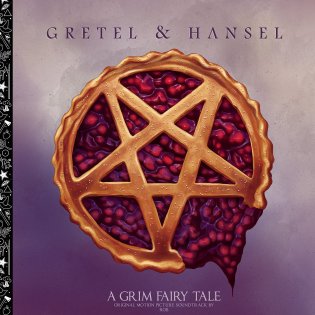 For GRETEL & HANSEL (the name-order reversal was found in Rob Hayes script, which appealed to director Perkins, allowing the film to tell a coming of age story between the teenage Gretel and adolescent Hansel and how that affects their characters during the arc of the story.

In his score, ROB’s idea was to avoid the traditional musical schemes used in such fairy tale films and find a more original and specific color via an electronic palette, using both warm and synthetic sounds, with the distinctive confluence of Mellotron and MOOG synths. This lends an effective attractiveness to the score which, while sympathizing with the main characters, retains an aura of darkness and danger within his melodies and long-lined tonal strains. Rob’s textures are as intriguing as young Gretel and Hansel’s curiosity about the strange cabin in the woods; it’s a remarkably accessible and delightful sonic journey in its own right, conveying captivating atmospheres and musical transformations that end up being quite frightening and provocative. ROB played all instruments himself on the score, except for additional cellos performed by his associate Moritz Reich. 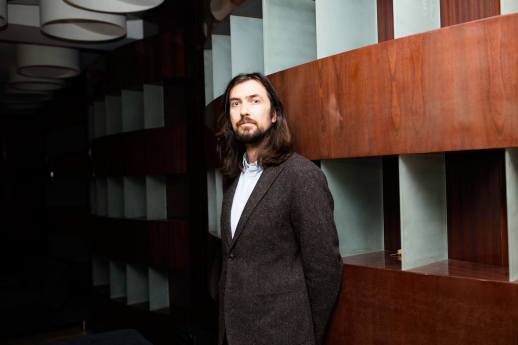 Q: When taking on a new assignment such as this, what elements of the story, director, or concept initially attract you, and what do you look for in musical opportunities within a project you’ve been offered or are looking to do?

ROB: I usually accept a new project after reading the script.  But I was of course already very familiar with the original Grimm tale.  So it didn’t take me long to say yes this time! A story like this is almost a fantasy to score. 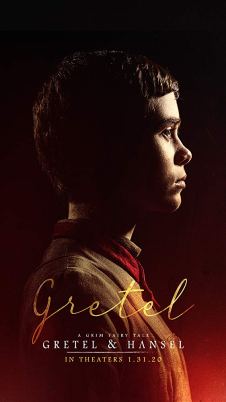 Q: You’ve scored thrillers and horror films in the past. What was it about GRETEL & HANSEL that attracted/inspired you?

ROB: This very particular world of fairy tale, between a dream and reality, is a mood I’ve always wanted to explore.

Q: How did your discussions with director Oz Perkins result in the approach to scoring the film you took?

ROB: We spoke only twice, on the phone, and quite briefly.  It showed me how much he trusted my vision.  He used a few keywords to lead me at first:

Q: You’ve described your preference in this score as avoiding horror movie stereotypes while at the same time creating an apprehensive soundscape contrasting the harsh tonality of the Moog against the more choral sonority of the Mellotron. How did this musical palette allow you to both offer sympathy towards the children and provide a sense of threat against them as the story develops? 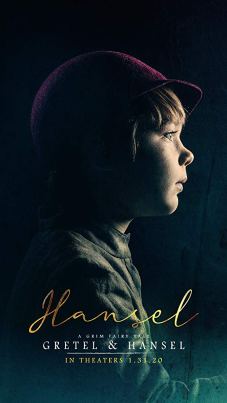 ROB: The idea was to create a unique soundscape to this “in between” world.  It had to be organic and real, but also twisted and distorted… I was looking for sounds beyond our reality, but still existing. The Mellotron does that, like a living machine.  An orchestra would have been too much of a straightforward idea. This picture required some diversion from the norm.

Q: Did the original fairy tale’s history as an oft-adapted story pose any challenges or opportunities due to its familiarity? Your score avoids traditional musical schemes in favor of unique stylistic ideas.

ROB: I didn’t think of it.  To create my own ideas was very instinctive. I’m not sure any traditional music could’ve done the job. The world designed by Oz is way too odd.

Q: I’m interested in how you created themes for the characters and how they interacted to enhance the arc of the story as it developed… Would you describe this?

ROB: I often try to avoid themes attached to one specific character. I’d rather search for themes related to relationships or feelings between them: the brotherly love and tenderness, the fear towards the unknown, the fact that the witch recognizes herself in Gretel… I liked the idea of scoring what you don’t see in the picture, but rather what you feel, what’s emotional and not tangible. 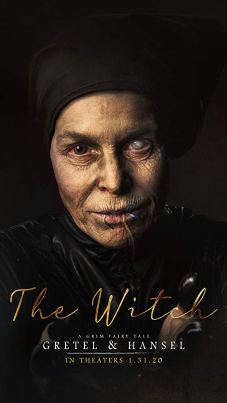 Q: You’ve mentioned the children’s attraction and repulsion towards the fearful unknown as an influence on your apprehensive/spooky-scary music in the film, and your use of simple and hypnotic melodies to enhance the discomforting mood (“Witchcraft” for example is a powerhouse cue that really sets the heartbeat racing).

Yes. The attraction/repulsion feeling is quite fascinating, isn’t it? I like when things are complex and even contradictory. There’s often truth next to a contradiction.

Q: Your track “Doom” is an especially powerful variation of the “Witchcraft” motive, and it’s given an almost heroic, conclusive reprise at the end with a choral Mellotron over striking, low throbbing beats. Without giving away plot points, how did the music enhance the traditional triumph of good [children] over evil [witch] in this films’ story arc?

ROB: Again, it’s all about contradictions. She’s a heroinne. She’s good, traditionally. But she ends with the understanding that she’s also evil. That’s a mythological situation and it’s a beautiful idea to score. It’s pure tragedy! There’s something very Wagner-ish there, the darkness of glory. Vador, Batman… all the doomed characters have this tragic beauty in common. And Gretel is the young girl version of this fragile yet powerful being.  (Interview continues below)

Listen to the track “Witchcraft” from the GRETEL & HANSEL soundtrack, courtesy of ROB.

Q: What was most challenging for you about scoring this film?  And most rewarding?

ROB: It went very fast and we didn’t wander much. We found the right mood pretty quickly… I think I could dive into the story very easily because I found something very personal in there.  I like the kids’ point of view in general and I connect very easily to my inner child.

10: Any final comments about scoring GRETEL & HANSEL that you’re eager to share but I haven’t asked?

ROB: It’s a real delight to work on such beautiful pictures. It really takes you to higher spaces of inspiration.  Also, the cast is absolutely amazing there, and that’s also extremely helpful in the creative process.  Sophia Lillis is so cool! Instant crush.

Special thanks to Valerie Dobbelaere and Garance Desmichelle of Post Bills PR for facilitating this interview, and to Garance’s translating of my questions into French and ROB’s answers into English.

ROB’s soundtrack to GRETEL & HANSEL is available digitally, on CD, and next month on 180 gram colored vinyl with satin coated gatefold jackets from Waxwork Records

Watch the trailer for GRETEL & HANSEL below: