Craig Safan vs The Phantom of the Opera 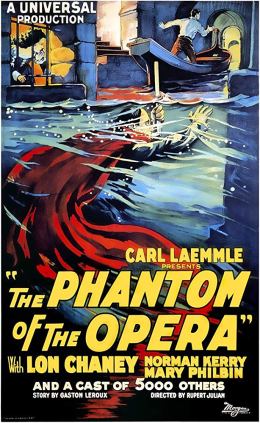 Composer Craig Safan (THE LAST STARFIGHTER,  SON OF THE MORNING STAR, STAND AND DELIVER) reports that he was commissioned to write an original score the1925 silent film version of THE PHANTOM OF THE OPERA, starring Lon Chaney. In “Opera at the Shore” on July 11, the Marina del Rey Symphony will perform a live-to-picture medley of the music accompanying scenes from the movie. The concert will open with staged highlights from Puccini’s La Bohème. For details and tickets see here.

Safan is also featured in a second concert on Thursday, July 25, and will include a dance performance by the Nancy Dobbs Owen Dance Troupe to Safan’s “Three Dances from Sirens” – the music is based on Safan’s original 2018 concept album from Varese Sarabande, Sirens – Music Inspired by the Odyssey. That same night there will also be a performance/dance of “An American in Paris,” both with full orchestra and dancers.

Both concerts are part of the Free Summer Concert Series in Marina del Rey at Burton Chace Park. 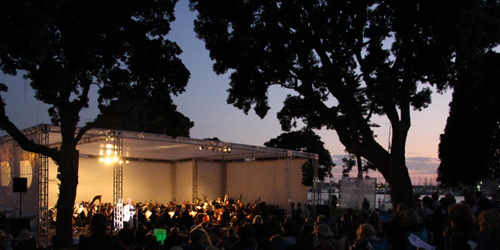