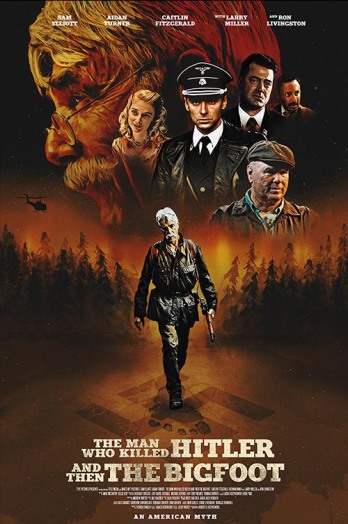 The film is directed by Robert D. Krzykowski in his feature film debut, and stars Sam Elliott, Aidan Turner, Ron Livingston, and Caitlin FitzGerald. The project is produced by two-time Academy Award nominee John Sayles, and features visual effects by two-time Academy Award winner Douglas Trumbull (BLADE RUNNER, 2001: A SPACE ODYSSEY) and three-time Academy Award-nominee Richard Yuricich. With a pedigree like that,and Kraemer on board, this definitely sounds like a film to see.

The story follows a legendary American war veteran named Calvin Barr (older/younger character played by Sam Elliott/Aidan Turner, respectively) who, decades after serving in WWII and assassinating Adolf Hitler, must now hunt down the fabled Bigfoot. Living a peaceful life in New England, the former veteran is contacted by the FBI and the Royal Canadian Mounted Police to lead the charge as the creature is carrying a deadly plague and is hidden deep inside the Canadian wilderness. 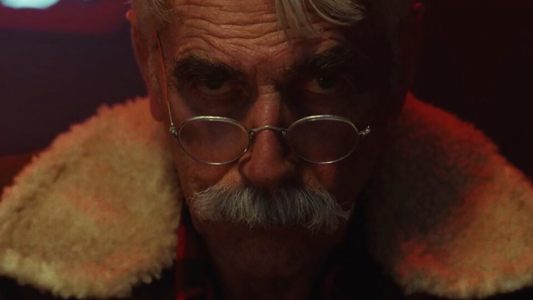 “[Sam Elliott’s] performance was perfect,” Kraemer told goseetalk.com’s Marc Ciafardini in an interview posted last week. “But we found that adding very subtle music could take the audience out of the living room, and put it in Sam Elliott’s head…  One thing we wanted to be careful of was to take note of the sentimental element of the film. We didn’t want to lose it, but we didn’t want to overdo it, because if we overplayed it, it would start to feel more like a TV movie more than a theatrical film.” (Read the full interview here)

A digital soundtrack of Kraemer’s score is said to be forthcoming – details will follow.

After festival showings last summer in England and Canada, the film opens nationwide in the USA today through RLJ Entertainment. For more information, see EpicPictures.