Solve the Puzzle Escape the Room Find the clues or die 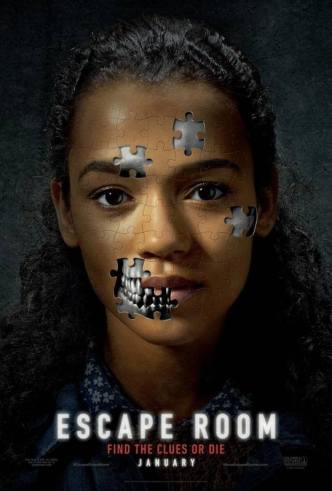 ESCAPE ROOM is an upcoming 2019 American psychological horror film directed by Adam Robitel (THE TAKING OF DEBORAH LOGAN, PARANORMAL ACTIVITY: THE GHOST DIMENSION, INSIDIOUS: THE LASY KEY). The film, was written by Bragi F. Schut (SEASON OF THE WITCH, TV’s THRESHOLD) and Maria Melnik (AMERICAN GODS, BLACK SAILS) and tells of six strangers who are invited to compete in a series of immersive escape rooms; however, when they discover that whoever leaves the room last will die, they must use their wits to survive. The film will star Logan Miller, Deborah Ann Woll, Taylor Russell, Tyler Labine, Jay Ellis, and Nik Dodani. The film is set to be released in the United States on January 4, 2019, by Columbia Pictures.

The film has been scored by Brian Tyler and John Carey.  Carey has worked with Tyler before as a musical arranger for CRAZY RICH ASIANS (2018) and AVENGERS: AGE OF ULTRON (2015). Sony Classical will release the soundtrack on CD on January 11, 2019. 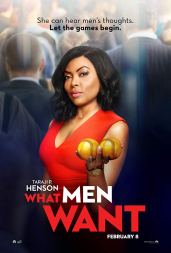 Brian Tyler’s latest work is scoring the fantasy comedy film WHAT MEN WANT, a gender-swapped version of Mel Gibson’s 2000 comedy film, WHAT WOMEN WANT. The film stars Wendi McLendon-Covey, Taraji P. Henson, and Pete Davidson and is directed by Adam Shankman (THE WEDDING PLANNER, HAIRSPRAY). It is scheduled for release on February 8.