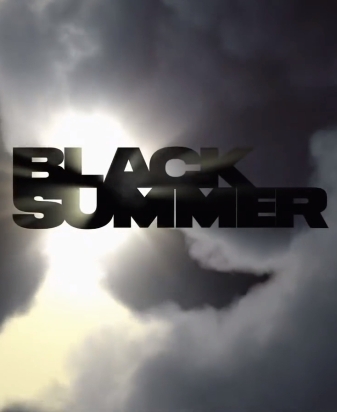 Netflix has announced the first season of their limited series, BLACK SUMMER, debuting on April 11, 2019. The show is a zombie apocalypse drama series created by Karl Schaefer and John Hyams as a companion prequel series to Syfy’s Z NATION, which ran for five seasons (2014-2018). The first season of BLACK SUMMER, consisting of 8 episodes, is set for release on Netflix on April 11, 2019.

The series is produced by The Asylum, the same production company behind Z NATION, and will be written and directed primarily by Hyams. Jaime King stars in the lead role as a mother who is separated from her daughter during the earliest and most deadly days of a zombie apocalypse.

Scoring duties for the series will be handled by Alec Puro, an award winning film and television composer, accomplished studio musician, and entrepreneur. A veteran of the indie film world, he has created the music for over forty films, numerous television programs, and countless advertisements. Puro is best known for scoring the hit ABC Family/Freeform drama THE FOSTERS, MTV’s vigilante dark comedy series SWEET/VICIOUS as well as several films including THE ART OF GETTING BY starring Emma Roberts and Freddie Highmore, HIGHER GROUND starring Academy Award Nominee Vera Farmiga, and THE ALL NIGHTER starring Emile Hirsch and Academy Award Winner J.K. Simmons.

To support his creative endeavors, Puro founded Gramoscope Music in 2006, a full service music production company with a diverse music catalog for licensing in film and television. Some notable projects they have created music for include the new theme for REAL TIME WITH BILL MAHER, AMERICAN HORROR STORY, THE AMERICANS, GLEE, and BURN NOTICE, to name a few.

Watch the trailer for BLACK SUMMER: