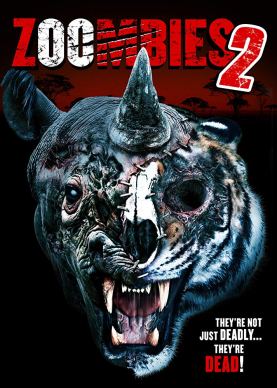 The first ZOOMBIES movie from 2016 was a fun comedy horror movie built around the premise of a strange virus that quickly spreads through a safari park and turns all the zoo animals undead. Those left in the park must stop the creatures before they escape and zombify the whole city.

Now, we have ZOOMBIES 2, turning the concept in a somewhat different direction, albeit equally quirky. In this second movie, poachers break into an animal preserve in order to poison the animals they intend on hunting. However, one of the poison darts actually contains an animal zombie virus instead, causing the surviving poachers and park staff to work together to survive a killer animal outbreak. 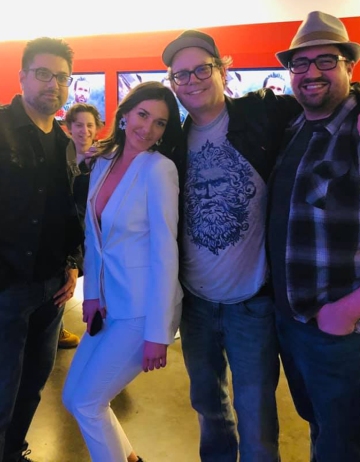 The music for the film is courtesy of The Asylum’s leading composers, Chris Ridenhour and Christopher Cano, alumni of the SHARKNADO series (speaking of which, take a look at our in-depth report The Musique Fantastique SHARKNADO Score Retrospective, here) and much more. Cano had scored the first ZOOMBIES on his own, but is joined by Ridenhour for this second excursion into “zombinals.” As well, members of the Ridenhour-Cano supporting team, Mikel Shane Prather and Eliza Swenson, are credited with providing additional music to the score.

Listen to some of the cues from the ZOOMBIES 2 score on Christopher Cano’s Soundcloud page.

Watch the trailer for ZOOMBIES 2: