Pinar Toprak’s KRYPTON soundtrack due from Varese Sarabande in March 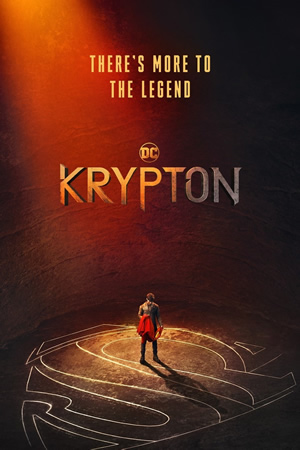 Varese Sarabande will release the first soundtrack album for the Syfy original series Krypton, featuring music from the show’s original soundtrack composed by Pinar Toprak (CAPTAIN MARVEL, THE LIGHTKEEPERS, THE WIND GODS). The label will release the album on CD on March 8 (pre-order now from Amazon).

Read Randall D. Larson’s interview with Pinar Toprak about scoring KRYPTON (and other films) at Soundtrax

The Syfy series has to do with Seg-El, the grandfather of Kal-El, aka Superman on Earth. The series premiered last March and will debut its second season later this year.