Music To Give You Goosebumps 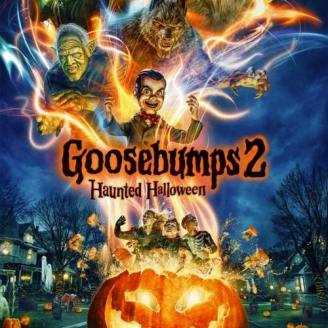 Sony will release the digital soundtrack to GOOSEBUMPS 2: HAUNTED HALLOWEEN on October 12. The music for this sequel to the 2015 movie based on the works (and character) of young adult horror author R. L. Stine has been composed by Dominic Lewis (ROUGH NIGHT, PETER RABBIT, THE MAN IN THE HIGH CASTLE, MONEY MONSTER).